The Known Universe Vs John Bruneau

Hi Friends, I overdid it again. There is going to be a lot going on at MAGFest this year. As usual I am part of the team running the Babycastles Indie Arcade but Yuxin and I also submitted two of our games Oath and 127BPM under the name Eggcumber. The thing is both were accepted, which is great news… except that now we have to be in 3 places at once.

Oath will be in the Indie Tabletop Showcase. Friday Jan 4th we will be giving a special presentation from 5pm to 8pm. My plan now is to run games of Oath from 11am to 2pm everyday.

Oath is an alt-ware tabletop game for 2 to 4 players. It is inspired by ancient politics and war, times when old royal families and their banner-men would drum up support for conquest. It reflects the nurturing nature of camaraderie and family but also the infectious nature of nationalism. We want to show that joining a clan can be good protection for weak and lonely individuals but it can also incite a mob to crave colonialist expansion.

Eggcumber will have a booth in MIVS (MAGFest Indie Videogame Showcase) where we will be showing off 127BPM. We will be there daily from roughly 1pm to 6pm, and sometimes longer.

127 BPM is a 2-player racing game on dance pads. Players must keep their walking speed at or above 127 Beats Per Minute in order to avoid upsetting the pedestrians on the crowded New York sidewalk.

Babycastles will have its own Indie Arcade complete with cabinets and competitions galore. I’ll be running or otherwise helping tournaments at around 9pm to 11pm on Friday and Saturday. Also catch me at our Soylent pancake cookout on Saturday at 10am.

COME and CELEBRATE the NEW YEAR and DANCE and PLAY
this new year’s eve at Babycastles.

all ages! no byob
sliding scale $7 - $15!
proceeds go toward magfest travel fund for our volunteers!

After four years of development, Zarvot is finally coming out on Nintendo Switch on 10/18! And we’re throwing a party! Come hang out and celebrate a game about cubes.

Since Zarvot’s humble beginnings in New York to its grand international debut on the Nintendo Switch, Snowhydra Games has been a major part of the Playcrafting community. Creator Sam Eng is our original Unity instructor, having trained many developers in the community to make games of their own. Join us in celebrating the game’s release!

Cube-based food, drinks, and themed treats will be served. Look forward to square cookies, juice boxes, and other boxy treats! Get a free Zarvot swag bag and discounts on merch if you show up with the game on your Nintendo Switch! Friends of friends are welcome, especially if they have a Switch. If you know someone with a Switch, drag them over!

SEE WHAT ALL THE FUSS IS ABOUT!
Watch the Zarvot trailer here!

EVENT SPONSOR
Babycastles Gallery is sponsoring this event. Please donate here if you can!

Kind of interesting,
sort of recent... 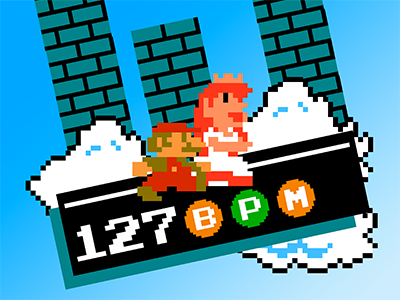 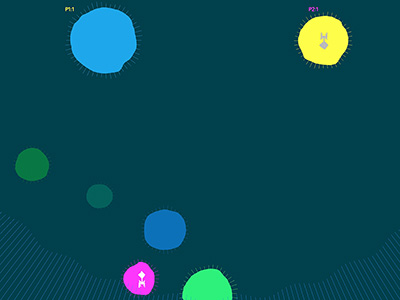 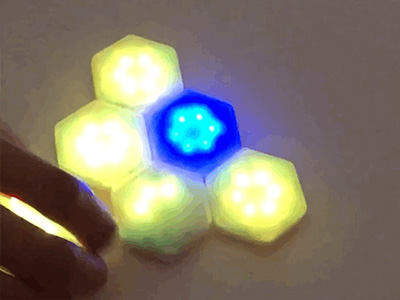 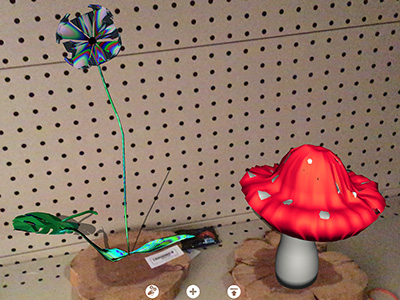 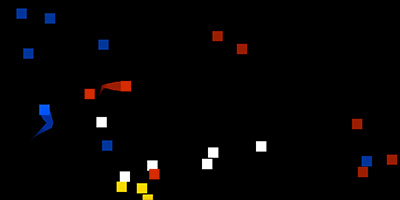 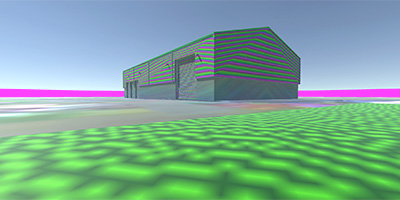 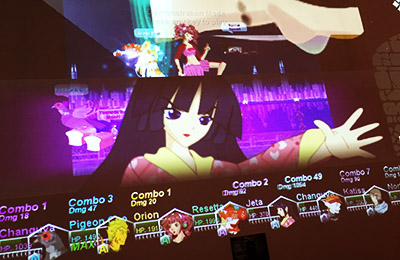 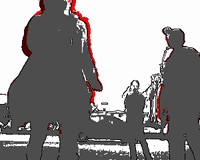 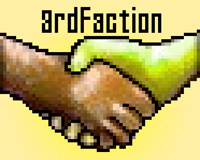 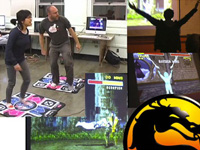 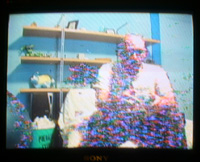 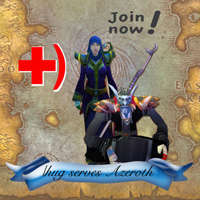 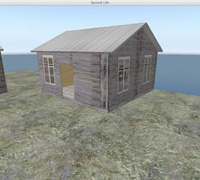 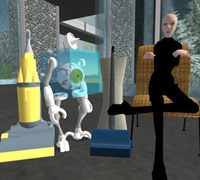 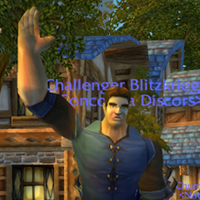 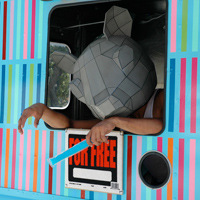